What is so special about 18650 batteries? 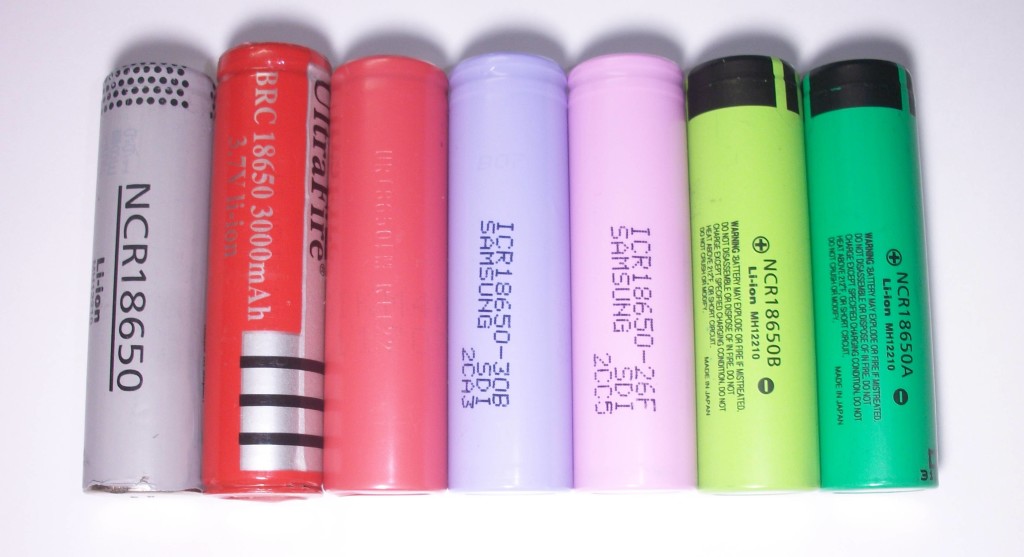 Lithium-ion batteries are more popular than you think. In fact, they are closer to us and greatly help us in our daily lives but most of us don’t know, this is because they are usually found in our devices and appliances rather than on the shelf of our favourite supermarket. Devices such as our smartphones, baby monitors, flashlights, and baby monitors make use of these batteries.

A typical 18650 battery’s performance capacity should be in the range of 1800mAH and 3500mAH while boasting an output of about 3.7volts. They are arguably the best Lithium-ion cells to be used for rechargeable and replaceable batteries.

However, with the increasing popularity of 18650 batteries, they have become quite rampant in the market. The 18650 batteries that were like gold and only available to device manufacturers can now be found in the hands or store of virtually anybody who sells electrical appliances. This has made getting quality ones really difficult so you might want to be extra careful when shopping for them.

What Appliances Make Use of Them?

As said earlier, 18650 batteries are used in virtually all appliances ranging from our phones and laptops to our baby monitors and fitness gadgets. More important and outstanding, however is the fact that they are also used in the powering up of battery packs. Below are some of the battery packs that make use of 18650 batteries.

The TLH-7S3P-25278 24V 7.8Ah lithium ion battery pack is a top-notch battery pack specifically designed for the powering of trolley golf and electric surfboards, among others. What especially makes it stands out is the fact that it is very easy to carry around as the manufacturers were somehow able to squeeze all its functions and complexity in a device that weighs just 960g and measures 56 x 130 x 70mm. It uses a Samsung 2600mAh 18650 lithium-ion cell that recharges under standard charge current in 4-5 hours, with a charge life cycle of about 600. The batteries come with a two years (24 months) warranty.

The TLH-EV010C E-bike battery pack is designed for use on the boards of E-bikes. It has a compact size of 390 x 80 x 80mm and can also be used for rescue vehicles and police patrol vehicles. It uses two 18650 2600mAh lithium-ion batteries to operate. The batteries could be any of Samsung, LG, or Chinese make. They come with a warranty of 2 years (24 months) and over 600 life cycle before their performance begins to drop.

Kris is the CEO of a startup that manufactures parts for the aeronautics industry. He's been working in and around the industry his entire life; his father was a engineer who worked on the Space Shuttle program. Kris has always been interested in anything that flies, and he's passionate about making aviation more accessible to everyone. In his spare time, Kris enjoys spending time with his wife and two young children. He also likes tinkering with cars and motorcycles, and he's an avid cyclist.

When Is the Right Time to Solicit for contract manufacturing services?

Storage and Anti-Theft Methods to Keep Your Shopping...